THE SHIVAS (USA) PLUS GUESTS 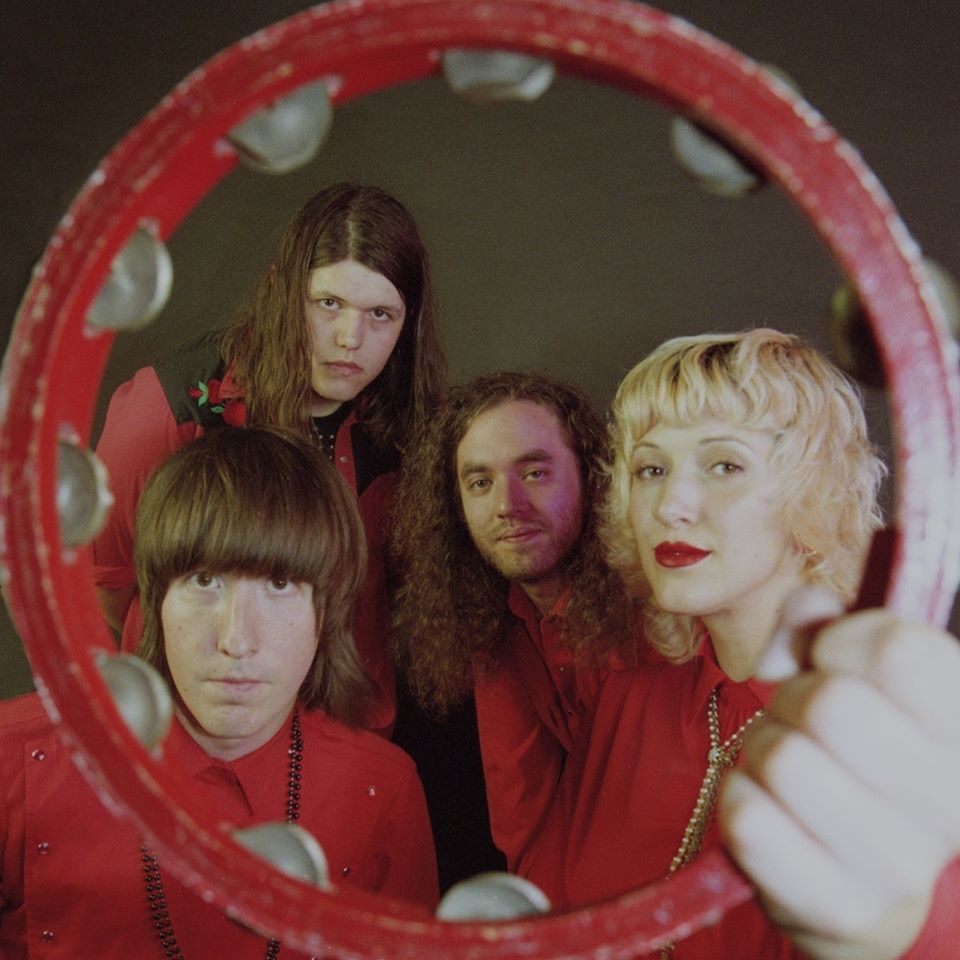 THE SHIVAS (USA) PLUS GUESTS

The Shivas
The Shivas are a rock and roll band from Portland, Oregon formed in 2006. Their obsession with classic garage rock and ’60s psychedelia is also influenced by Pacific Northwestern garage and surf, with the region’s punk aesthetic in their mix. Their teeth cut in Portland’s storied and unsanctioned mid-aughts house show scene.

For The Shivas, the show has always been the thing. That thing being a bombastic, explosive and thoroughly communal live rock and roll experience where barriers between the performers and their audience seem to dissolve into the sweat and sound. It’s the stage – or the basement, or the living room—that’s the Portland band’s true element. It’s their raison d’etre. It’s their religion.