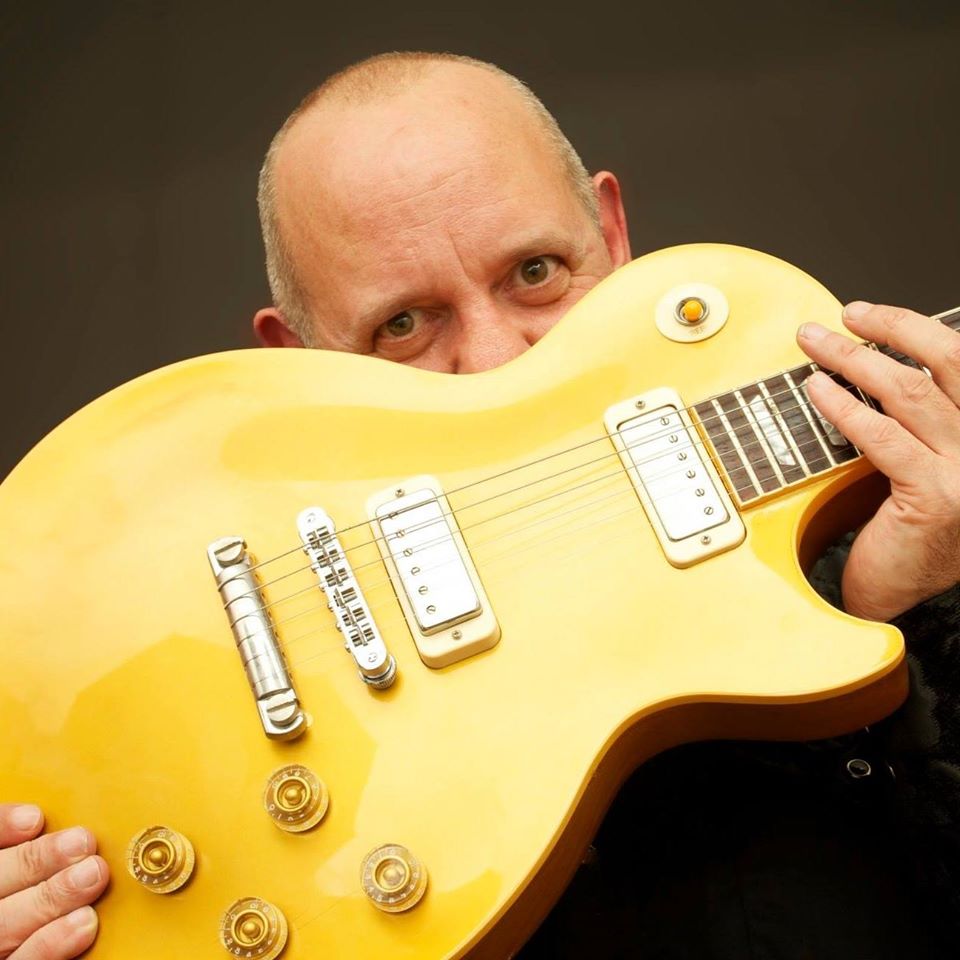 Newcomers to The Tyne Bar!

From Watford, the Marcus Lazarus Band ventures north to play a debut gig at The Tyne Bar.

Influenced by the likes of Mark Knopfler, Dave Gilmour, Buddy Guy, Eric Clapton and Gary Moore, the echoes of mainstream pop and rock also filter through resulting in an eclectic mixture of styles and melodies.

The mantra of ‘pleasure in playing’ certainly holds true in the band’s performance, so expect plenty of improvisational moments and perhaps some crowd participation as well.