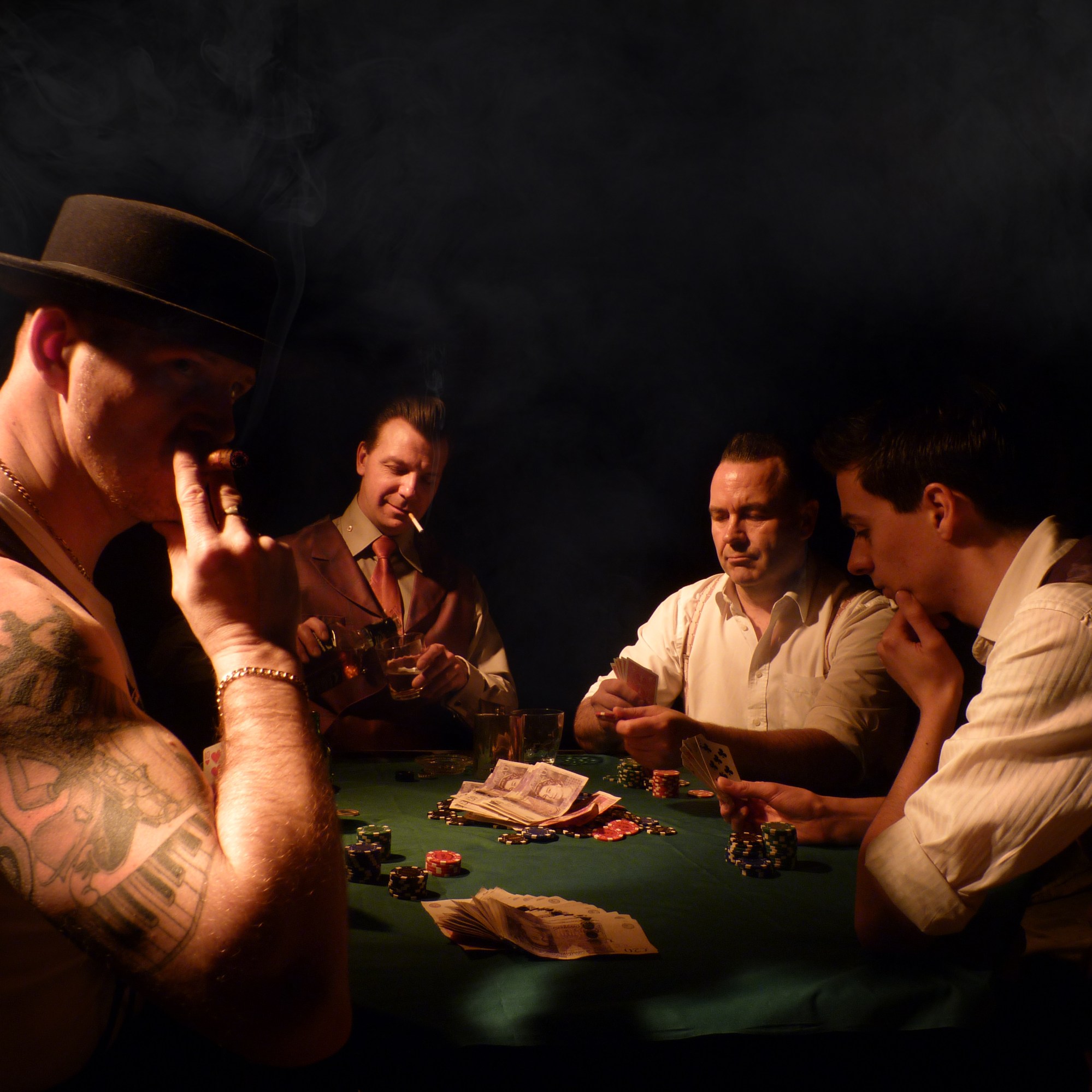 Established within the ‘hotbed’ of the North East music scene in the UK, they power out jumpin’ hot rhythm & blues in their own indomitable hard hitting style.

Primarily, they are influenced by 1940’s and 1950’s R&B. In particular, Louis Jordan, Big Joe Turner, Little Richard, Chuck Berry and Roy Brown, but have adopted a harder and more aggressive approach, synonymous with modern blues artists such as Stevie Ray Vaughan and Mike Henderson which helps create their own high energy sound.
Over the last decade, The Revolutionaires have established themselves on the UK and European Rockin’ circuit, as well as the Blues scene.

They have toured extensively both home and abroad, performing at festivals in France, Belgium, Holland, Germany, Norway, Denmark, Italy, Spain, Malta and Dubai.

The band has recorded five CDs to date containing a collection of Hot Rockin’ R&B tracks. Each CD captures the ‘rawness’ and sheer energy of the band, who like to give their performances a ‘hard-edged’ vibe!