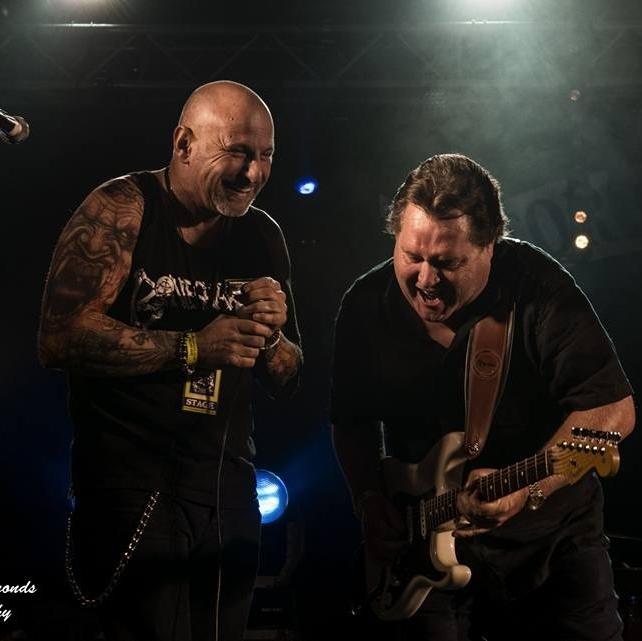 Ronnie Semple put The Boneshakers together in December 2010 with ex bandmate Russ Hird and they played their first gig right here at The Tyne Bar, on boxing day 2010.

The band have individually played in rock, blues and rock n roll bands over the years but they wanted to get their teeth into something a bit ballsy this time. So they decided to go for the gritty rock/blues sound and they’ve been going strong as The Boneshakers ever since.

It’s always a memorable afternoon when The Boneshakers are on Maling Street.