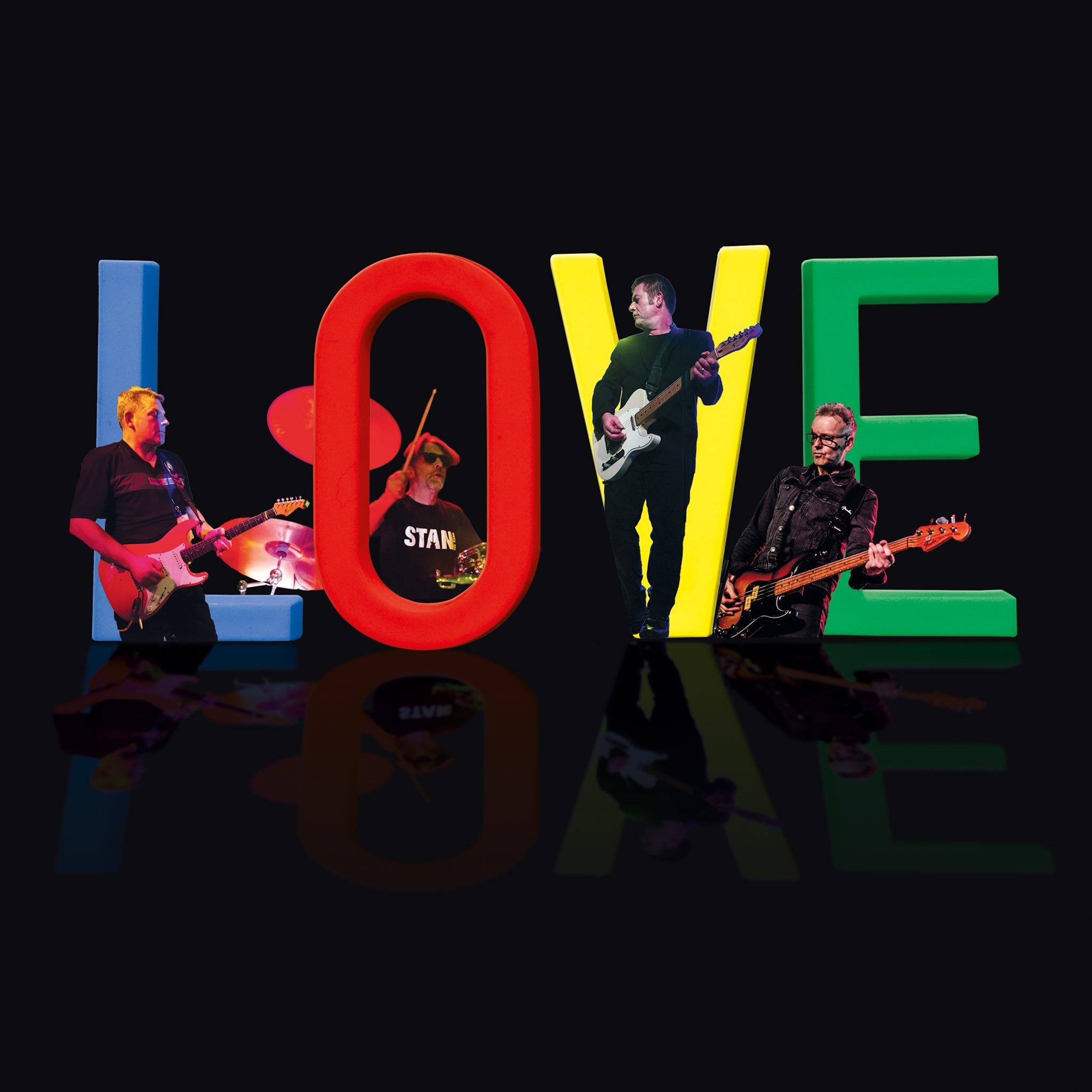 STAN the BAND - The legendary North East guitar 4 piece with an uncanny knack for producing “insanely catchy songs which will simultaneously tug at the heartstrings while exercising the brain.” THE CRACK MAGAZINE

They formed in Newcastle at the turn of the millenium and were memorably described at an early appearance as “…like Crowded House on steroids!” Drummer Dave Pipkin pulled together the threads that make up STAN the BAND with singer Colin Burrows, guitarist Dave Kennedy and bass player Rob Tickell.

Rumour has it that the band drew inspiration for their name from Newcastle's Stanhope Street, previously home to both Colin and Hank Marvin. The initial suggestion of The Stanhope Street Creatures was subsequently shortened to STAN.

The band have released several albums, working along the way with members of Hawkwind and Tygers of Pan Tang. They have supported a diverse range of artists from Brian May (Queen) to Big Country, The Christians and The Zombies and have entertained crowds of literally tens of thousands as a part of the live music along the route of The Great North Run.

STAN the BAND made their London debut at London’s famous Hope & Anchor in Islington, quickly followed up by a show at the Rock Garden in Covent Garden. Radio 1’s Sound City selected the band to perform at Newcastle’s Live Theatre in 1998 and in 1999 they were the first band to play a 60s style lunchtime session at Liverpool’s rejuvenated Cavern Club, featured on Granada TV and subsequently followed up with a rather more sweaty late night session accompanied by a large contingent of fellow Geordies. The lads were disappointed not to be joined that night by Peter Green and Jon Mayall who asked to come and jam then didn't show...The same year the band performed live on Tyne Tees TV’s 'At the Live' programme and were selected to play on Newcastle Quayside, firstly at the inaugural Evolution Festival and later as part of the special Millenium edition of Channel 4’s The Tube.

The band are currently promoting their new album Love and very much looking forward to playing at the grand reopening of the O2 City Hall Newcastle in August 2021 in aid of Teenage Cancer Trust.