Jed Potts and the Hillman Hunters 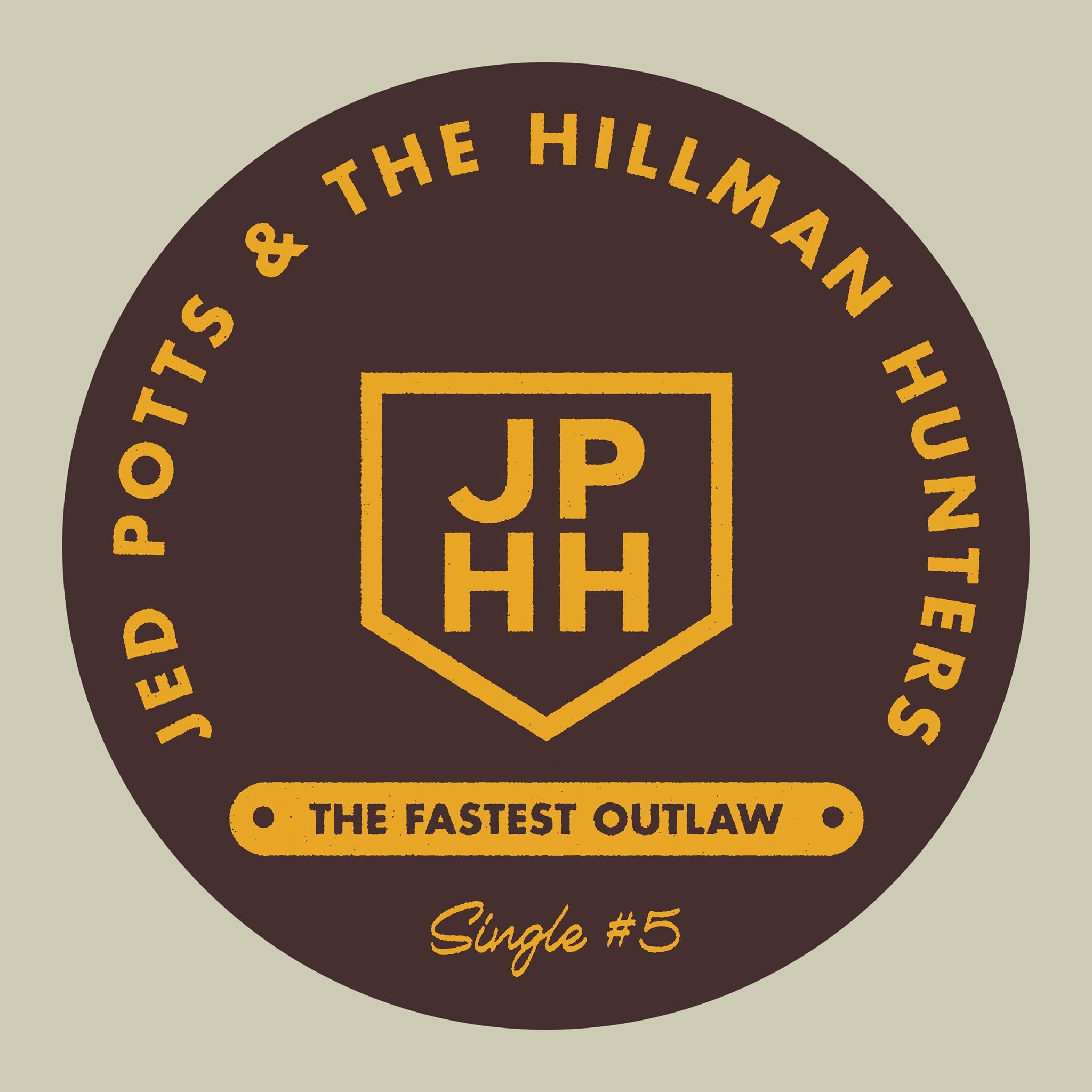 Jed Potts and the Hillman Hunters

“Blues Titans Jed Potts & the Hillman Hunters are as timeless as the
Classic British car but with the performance, power and refinement of a
Formula One racer. ”

Jed Potts is an Edinburgh-based guitarist and vocalist. He fronts Jed Potts & the Hillman Hunters and Jazz Bar residents Swampfog. He also plays with The Katet, Thunkfish, Nicole Smit & the Back-Up Crew, The Blueswater and occasionally with Memphis-based blues artist Brandon Santini.

Jed Potts has been playing the guitar since he was 9 years old. Although not musicians, Jed’s parents listened to music around the house constantly and were keen to take Jed to see live music as soon as he was old enough. Jed played his first gig when he was 16 and has played as often as possible ever since, even performing as many as 6 gigs in one day with The Blueswater at the Edinburgh Fringe a few years ago.

Jed: “Blues is my musical ‘first-language’ and it infuses everything I play. Even when I’m playing with The Katet or Thunkfish the blues is always there. I don’t think I could hide it even if I wanted to.”

In 2015 Jed was part of an Expo funded project for the Edinburgh Jazz & Blues Festival which saw he and Blues ‘n’ Trouble guitarist Sandy Tweeddale sent to the U.S. to scout for blues musicians to bring to Edinburgh. They decided on Mr. Sipp, Ben Rice and Brandon Santini with whom Jed formed a strong connection. In late 2018 Jed traveled to the U.S. to play on Brandon’s album ‘The Longshot’. The album was produced by legendary engineer and producer Ben Elliott (Keith Richards, Eric Clapton, Hubert Sumlin) at Showplace Studios in New Jersey. The album was released in early 2019 and debuted at No. 7 on the Billboard Blues Chart.

Jed has also performed as part of an ‘expanded’ line-up of Blues ‘n’ Trouble when the band was called upon to back Maggie Bell.

In the June 2018 issue of Blues in Britain Dave Scott reviewed the debut album by Jed Potts & the Hillman Hunters, saying:

“This sensational eponymous debut album from the Edinburgh based trio comprises 1950s and early 60s blues classics and original material confirming this young band’s growing reputation in Scotland and beyond.”

In early 2020 Jed toured in the U.S. with Brandon Santini, including a show at Clearwater Sea-Blues Festival in Florida, and in April Jed released the single ‘Talkin’ Apollo 13 Blues’ to coincide with 50th anniversary of the Apollo 13 moon mission.

Despite the presence of global pandemic, in summer 2020 Jed Potts & the Hillman Hunters managed to record a handful of new original songs. The first of these, ‘Where’s Your Man’, was released in December 2020. ‘Swashbucklin’’ followed, and the latest, ‘It Won’t Be Long’ , came out on March 20th.

We can't wait to introduce Jed and the band to our audience at The Tyne Bar.