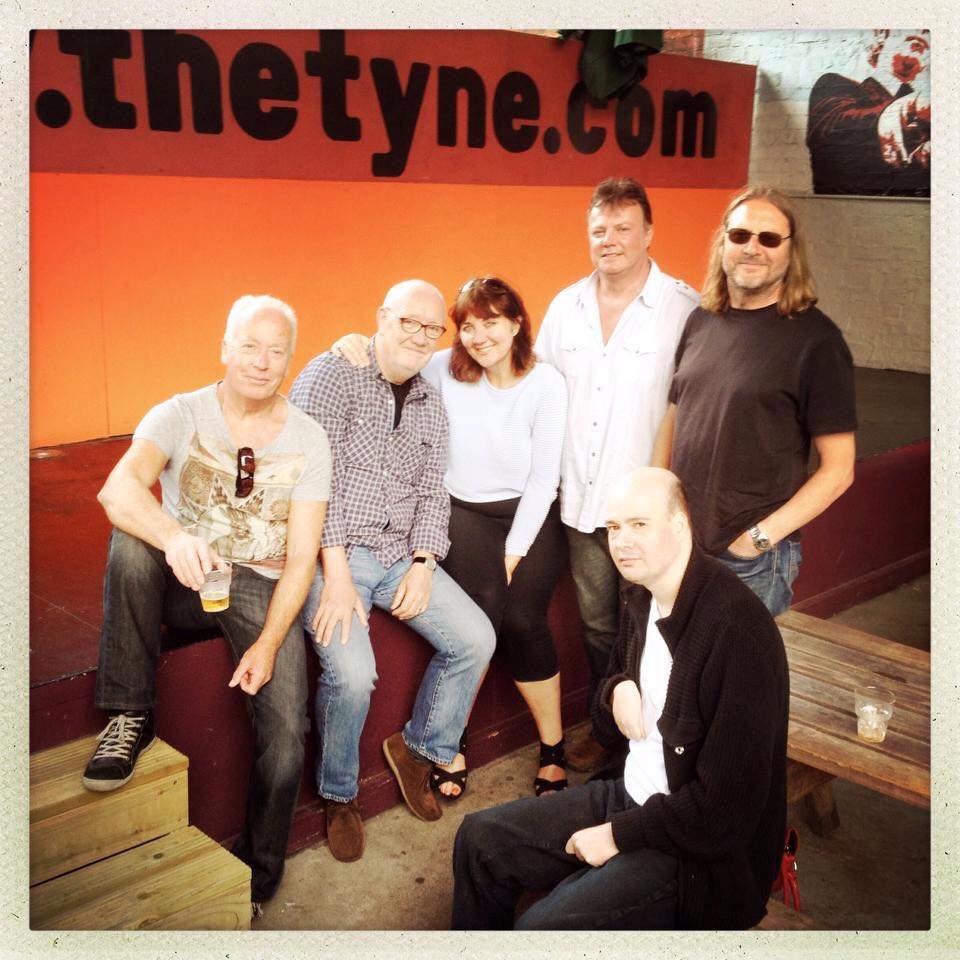 Blues Hall of Fame inductee George Shovlin and his band The Radars are a regular fixture at The Tyne Bar.

Originally playing as the George Shovlin Blues Band, between 1995 and 2005, they re-formed in 2014 as ‘George Shovlin and The Radars’ with the prime intention of establishing themselves on the national blues scene.

After making a huge impact in the NE, they very quickly progressed to playing a number of prestigious Northern gigs and festivals across the country but they regularly appear at The Tyne Bar to the delight of the Ouseburn crowd.

Think ‘blues but with an infusion of Americana’.

GEORGE SHOVLIN AND THE RADARS OFFICIAL