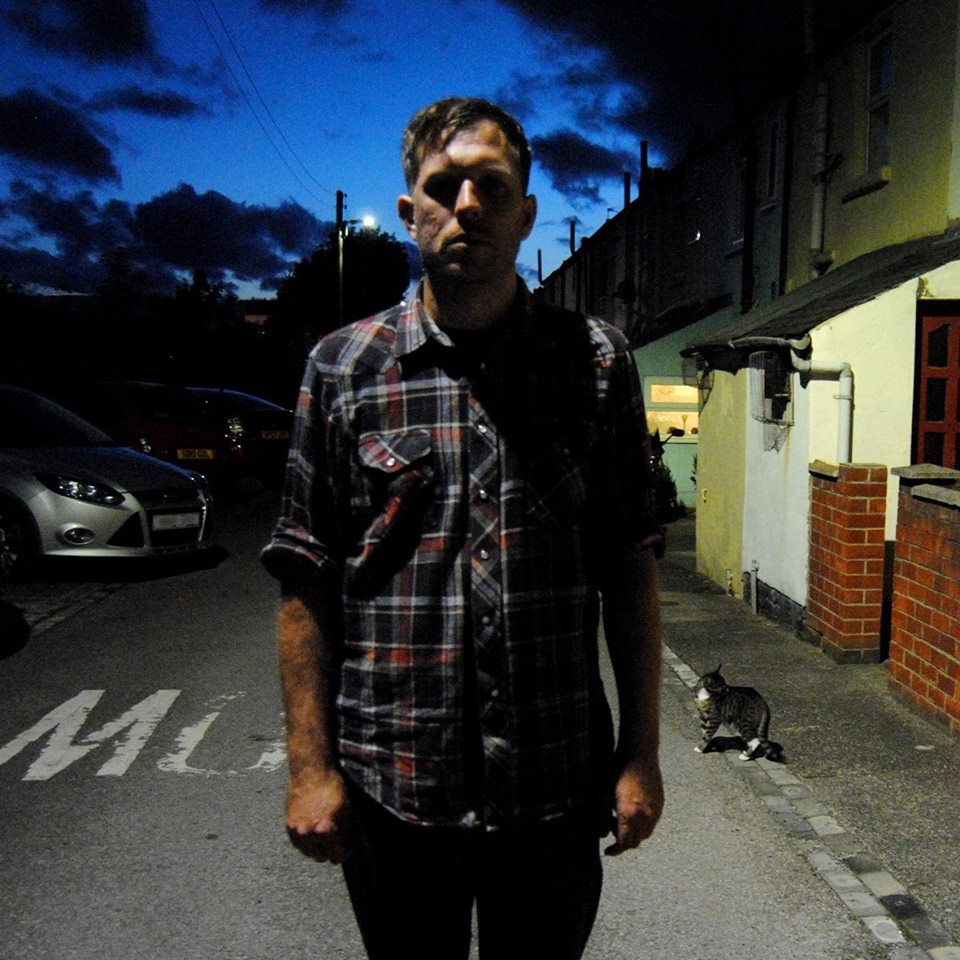 Faithful Johannes first established his reputation as a unique lyricist and live performer as the words half of cult duo Outside Your House. Since 2018 Johannes has been writing and performing as a solo artist. His ‘Ghosts in My Attic’ was voted North East Song of the Year 2018 by listeners of The 1:45 radio show.

Existing in a hinterland between spoken word poetry and rap, underpinned by homemade lo-fi electronic beats.

He has vowed to release a Christmas single every year until his death (although there have only been two to date).

Slow Decades – ‘If there is a middle of a venn diagram where the four circles are Anticon Records, Alan Bennett, Leonard Cohen and Frank Sidebottom then Faithful Johannes is it’

Peter Cat is a vocalist and multi-instrumentalist from Glasgow, Scotland who has been making lyrical, ornamental pop music since 2015 while dressed like that mildly attractive supply teacher you once had for Standard Grade geography.

His poetic, studiously crafted songs are as sure to appeal to fans of The Divine Comedy, John Grant and Rufus Wainwright as they are to disappoint anyone looking for a comprehensive explanation of glacial erosion.

WHAT WE CALL PROGRESS