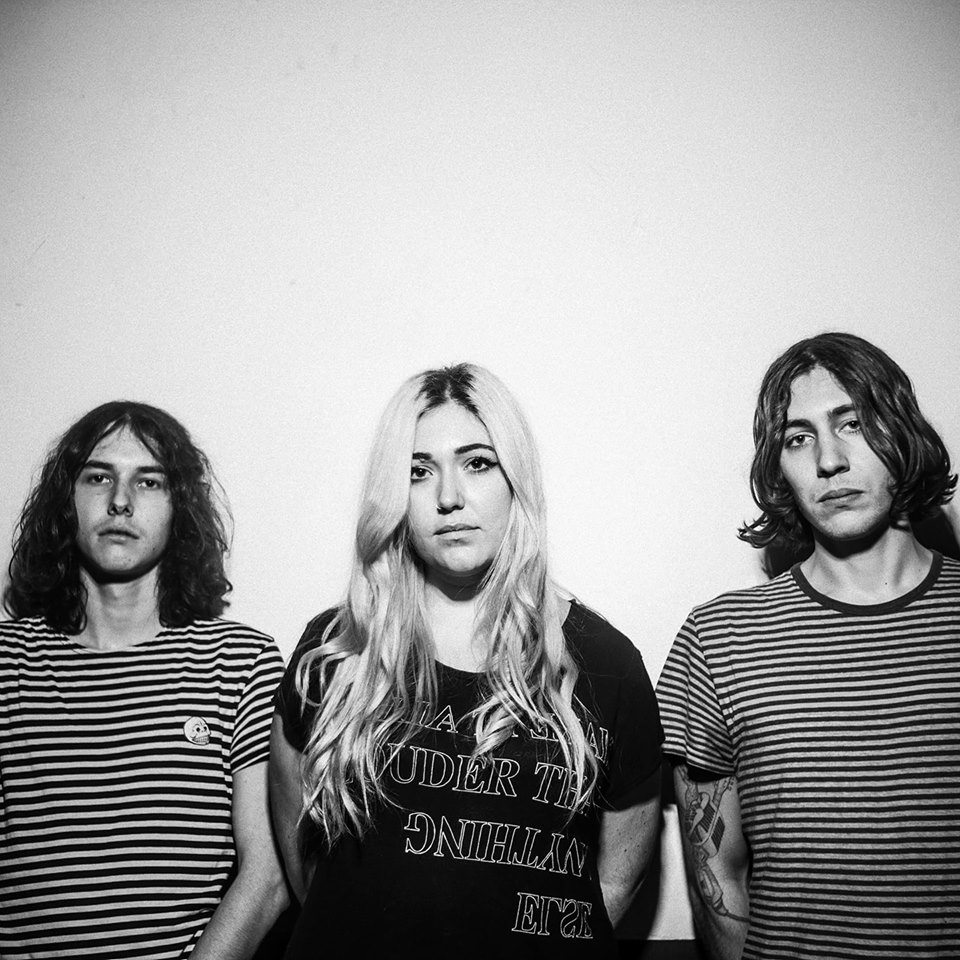 WILL PLAY ANY SCENE…’SO LONG AS IT’S LOUD, DARK AND FUN’

From blues to grunge to heavy doom, noise, and psychedelic music Electric Retro Spectrum doesn’t care which scene they play in as long as its loud dark and fun.

They toured France and the US playing the Echo Fest in Detroit and also shared the stage with bands like WAND, Deap Vally, THE TELESCOPES, Jawbones, Sisters Of your Sunshine Vapor, Mars Red Sky, the Mirrors, PC Worship and many others.