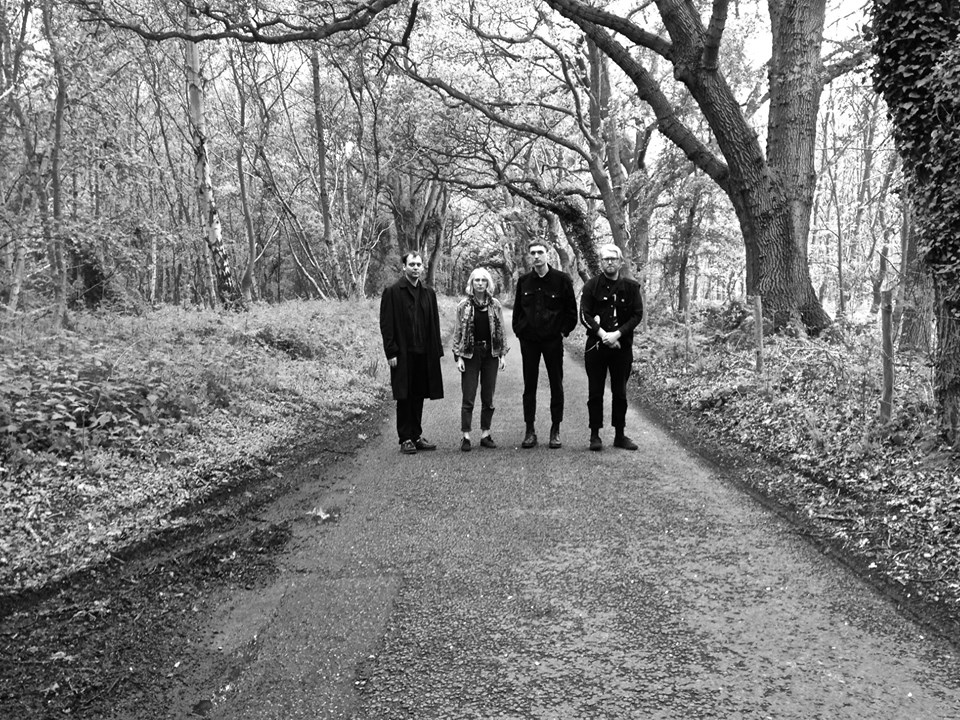 Deliluh is an emerging experimental art-rock group that has solidified a reputation in Toronto as a torchbearer for the DIY music community. Their sound fuses elements of punk, drone & experimental music into a organic, yet fiercely resonating sonic identity.

Deliluh’s live propensity to ignore the traditional circuit of bars and clubs in favour of unconventional venues has built a reputation at home, and one they intend to maintain. Over the past few years, they’ve given audiences a variety of performances in bakeries, libraries, apartments, and a decommissioned subway platform. The core members are also responsible for some of the city’s latest string of house shows, taking place in the living room of their Bloordale apartment; a space known by many as Somewhere Else.

The group’s slow-burning force is becoming more potent by the month. Foregoing the clean polish of professional studios for living spaces of contextual importance, Deliluh’s dedication to thoughtful writing and analog documentation has been a constant process that’s kept loyal fans highly anticipating their culminate fruit in this year’s offerings from Tin Angel Records.