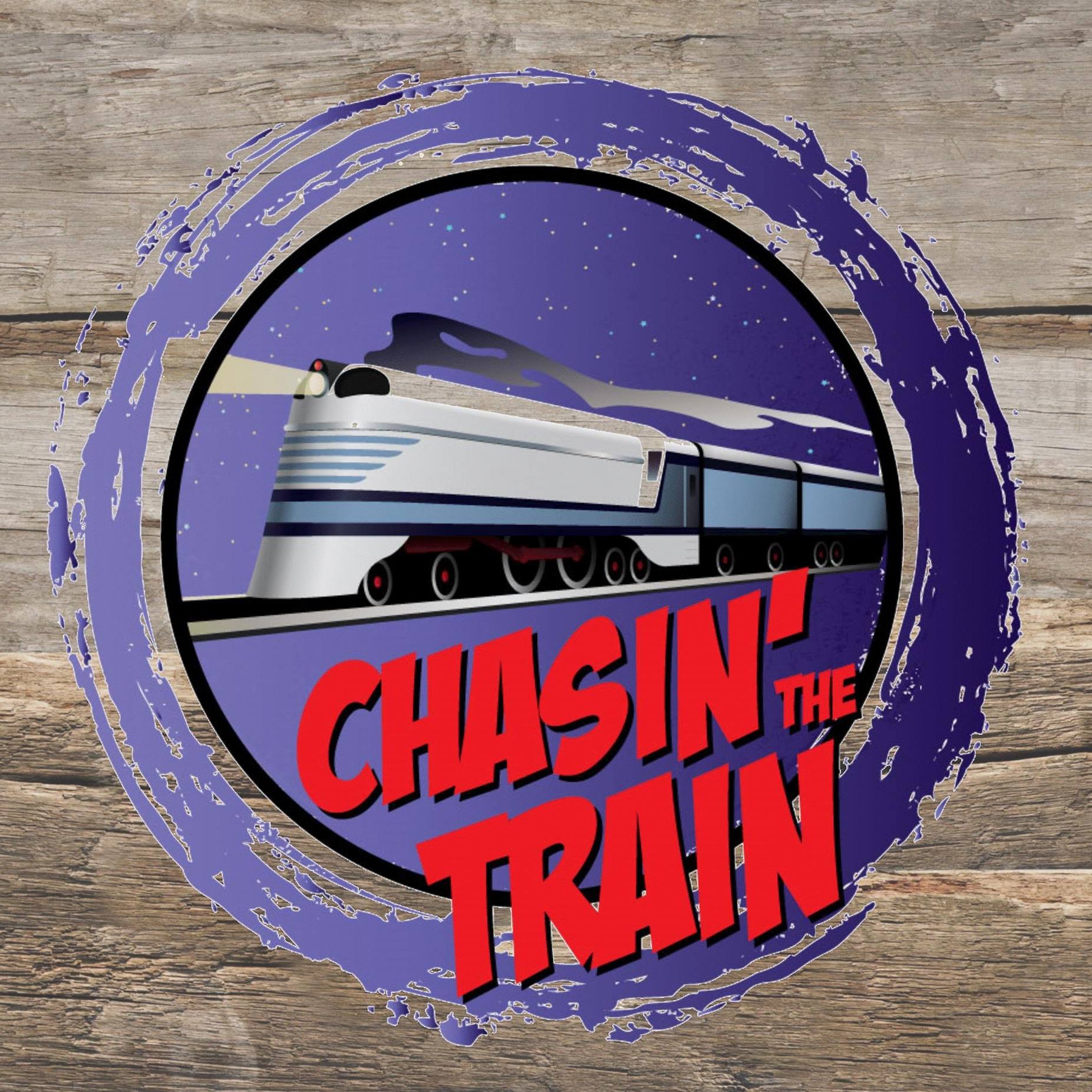 The band was put together by Bob Clements at the end of 2013, and has played gigs across Scotland, Cumbria and the Midlands, plus festivals such as Maryport Blues, Maryport Live!, The Call of the Wild Festival (Lincoln), the Big Burns Supper, Rock the Loch, Bowness Bay Blues and the Beltie Beer Festival. They’re looking forward to getting back on the live scene and meeting some old friends, as well as making new ones. Now they bring their show to The Tyne Bar in Newcastle - and we can't wait to see them in action.

They released their debut album, ‘Dead Man’s Handle’, in early April 2020, and they’re currently writing material for their second album.

‘Chasin’ the Train have done something that a lot of bands struggle to do. They have bridged the gap between blues and rock … they are explosive on stage and this album is a must to add to your record collection.’  ‘Dead Man’s Handle’ review (Stoakes Media, 28th March 2020)

“Bands looking to draw from the Southern, whiskey-soaked greats have a habit of either not throwing their all into it or going too far and sounding like a tribute band. That’s not the case with Chasin’ the Train who absolutely nail the balance.” ‘Dead Man’s Handle’ online review (Games, Brrraaains & A Head-Banging Life, 16th June 2020)

If you want to catch a band on the ground floor who have the same energy, outlook and style as any number of major acts, look no further.