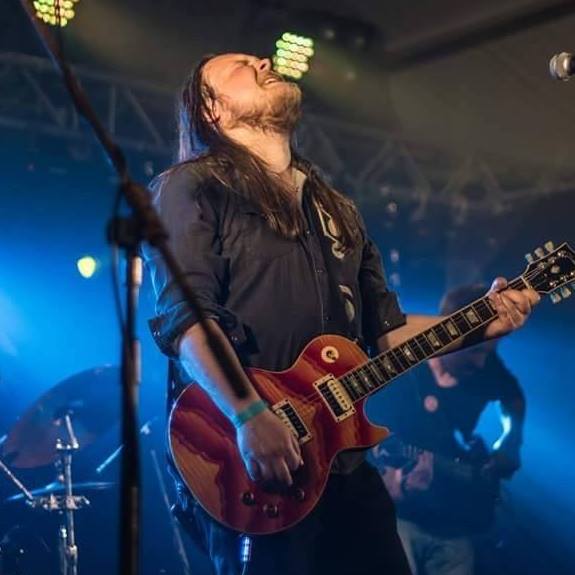 Guaranteed to be one of our most lively Sunday sessions – and just days until the April 26 release of their album ‘Now or Never’.

As the leader and inspiration behind the Alex Fawcett Band, Alex Fawcett has fast become a popular and well respected member of the UK’s blues rock fraternity. Alex plays with a youthful style which echoes the guitarists of the past, mixed with a huge modern sound and feel. Growing up playing the music of Gary Moore, Stevie Ray Vaughan, Rory Gallagher and many more, he has in a short time learnt the skills and feel which make his shows something special to watch. The live shows include classic Blues Rock tunes from Alex’s favorite artists mixed in with his own sort after original material. The band is made up of some of the North East’s premier musicians bringing their talents together, along with Alex, to generate an electrifying sound and great music:

A band that’s definitely not to be missed!